Looking for inspiration for awards for your next tournament? Well, then this blog is for you. We’re all geared up here at RHI for the Spring & Summer trophy season as you seen from the oodles of photos in this post.

As you can tell, we get a lot of unique requests. Rhode Island CC wanted to give out a ‘world series’ themed trophy, so we made this 2′ version. 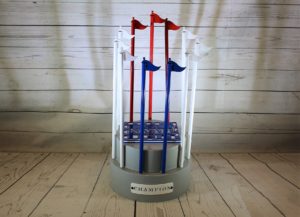 Desert Highlands did a few different awards for their March tournaments. We also made some of their range accessories earlier in the year. Here’s the awards that they did for their putting championship, couples event and their club championship. 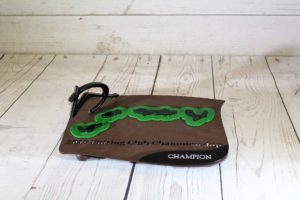 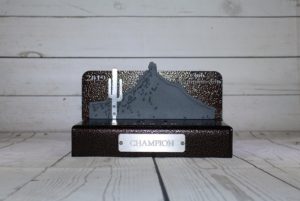 Below is the trophy that Spanish Oaks Golf Club did for their ‘Couple O’Nuts’ tournament and then the shootout award is for their ‘Spanish Revolver’ tournament. 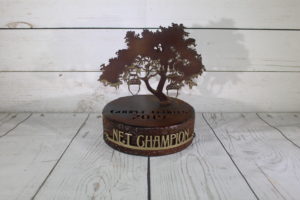 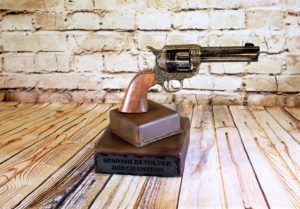 Desert Mountain in Scottsdale Arizona had us make tomahawk trophies for the 3rd year. This year we mixed it up a little and used a new tomahawk. Doesn’t it look nice? 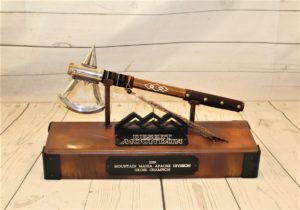 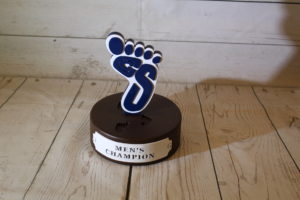 This trophy is for Redstick Golf Club in Vero Beach, Florida. This trophy had an extensive amount of design time involved and there was a lot of thought put into it by our client. 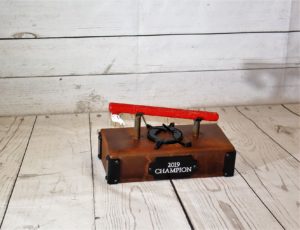 Then there’s the lamp post award for Carmel Country Club, awards for the charity tournament ‘Mulligans for Maggie’ held at The Cliffs at Keowee Vineyards. Also, featured is the wine barrel award for Champions Retreat. 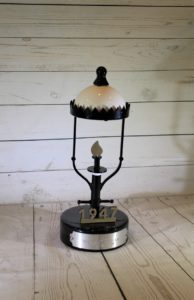 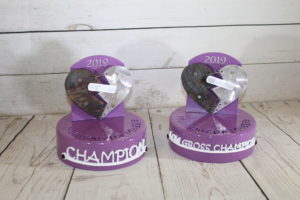 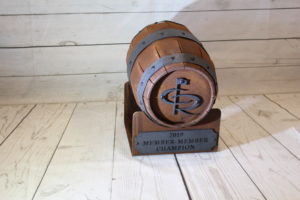 Shootout awards are one of our most popular. Here’s what we did for ‘With Open Eyes’, The Clubs at Cordillera Ranch, and Florida Golf Association. 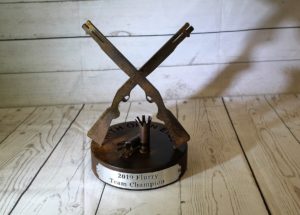 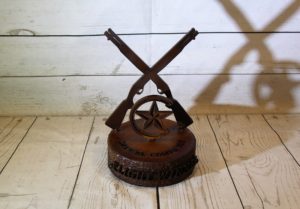 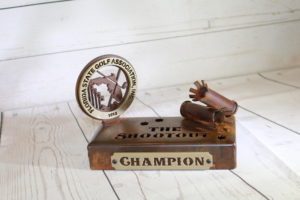 We had fun with PGA West Private’s superhero theme for the couples tournament!! 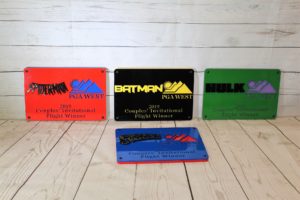 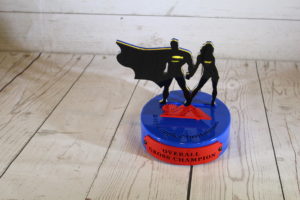 The awards turned out beautiful for Wilderness Country Club in Naples, Florida. These are 2 of my favorites from the last 9 years. 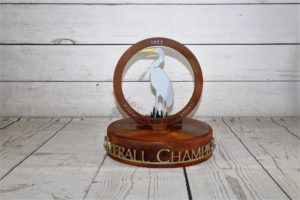 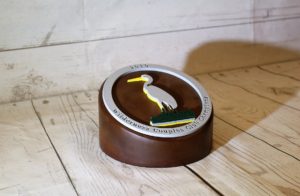 Next, our the awards that we did for Blackstone Country Club and Verde River & Social Club. 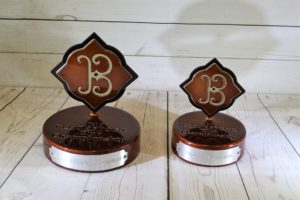 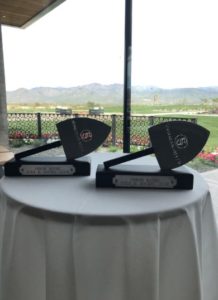 Then there’s the awards that we did for different clients that had a master’s theme to it. 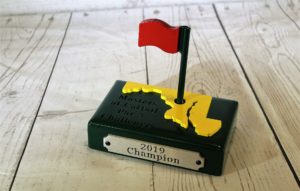 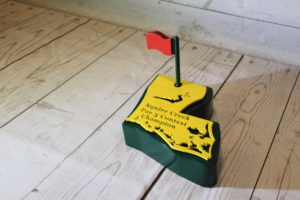 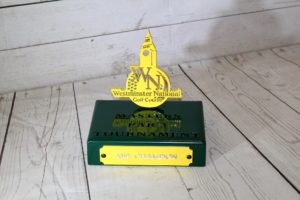 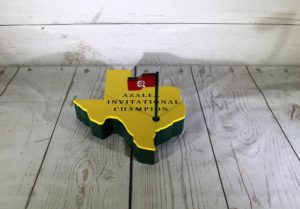 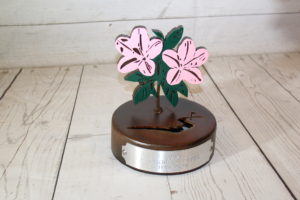 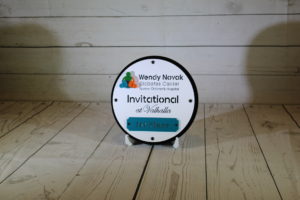 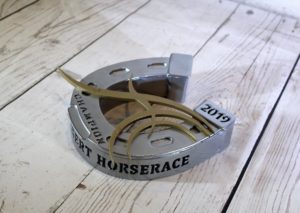 Fill out this form to let us know what you're interested in, and we will contact you quickly.

Hi everyone.  Today’s blog is a look into what’s been going out the doors here at RHI Golf so you can get inspiration..  The Director of Golf at Blackhawk Country Club created these bag stands and ball containers designs and breathed life into his sketches. It’s really great as a client to have that much […]

Our shop manager, will was fabricating a mini fire pit when inspiration struck last week! Instead of using it for its original purpose, he brought it into the shop and suggested that these would be a great ball container option. I got really excited when I saw it because it’s unique and doesn’t hold an […]

Here’s what we’ve been up to lately with tee markers. The 1st photo that we’re sharing are tournament tee markers for a private event called the ‘Double Eagle’. Didn’t it turn out nice?! One of our most popular styles is the 1-layer tee marker with a stake. We did this for Omni Barton Creek and […]